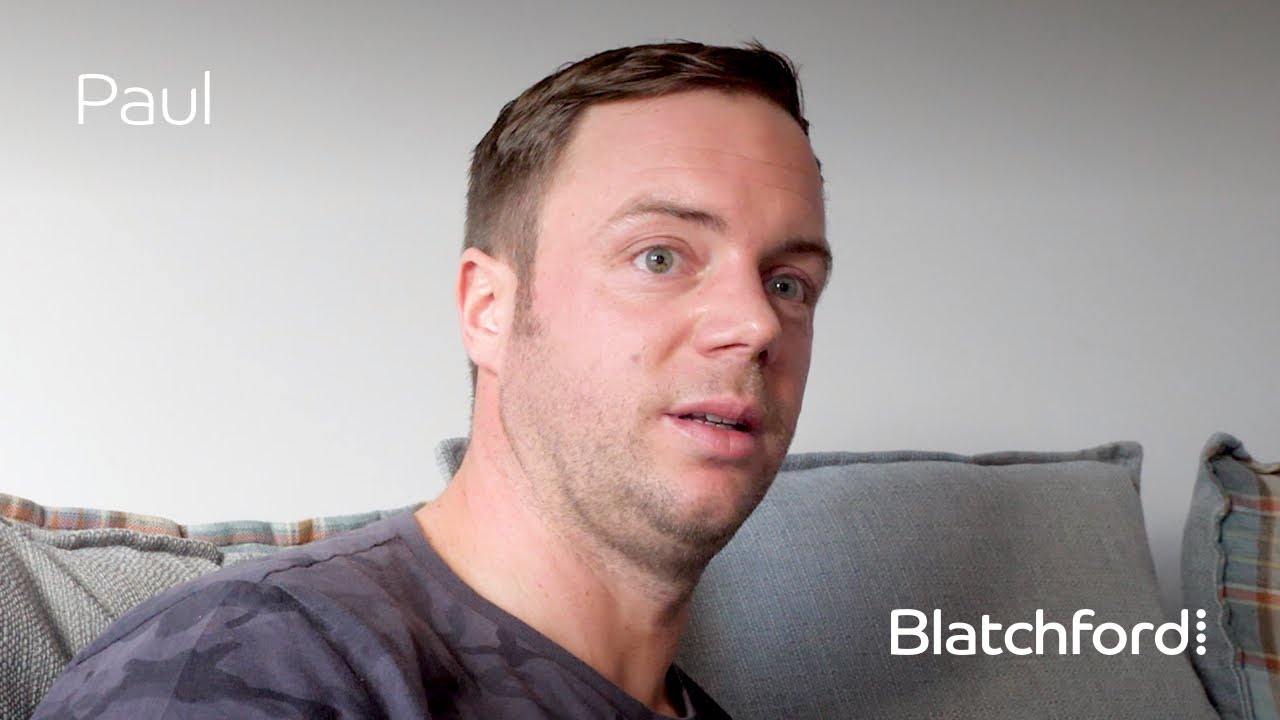 In 2003, Paul was working towards becoming a military instructor at Sandhurst when he sustained an injury to his left ankle during a tactical advanced battle. Not thinking too much of it at the time and stoically carrying on, over the course of 15 years his ankle gradually got worse and worse despite physiotherapy and surgery. Then one day, while training recruits and simulating battle conditions Paul ‘killed himself off’ to see if any leaders would step up. One did, carrying Paul on his shoulder, dragging him out of the battle and setting him down. When he then tried to get up, he was unable to.

Paul then received the devastating news that he was to be discharged from the military on medical grounds. He underwent multiple ankle procedures, to no avail, and was left with significant ankle pain. Paul was unable to walk without discomfort and unable to run for many years. Understandably, Paul was in a bad place, both mentally and physically. Throughout this challenging time Help for Heroes did a lot for Paul, putting him in contact with the War Injuries Clinic in Salisbury and subsequently Blatchford Clinic.

Paul attended Blatchford Clinic and was fitted with the Momentum brace in early 2019 and the positive effects were immediate; he was able to walk and bear weight evenly and without discomfort. Following an intense ‘walk to run’ rehabilitation programme, carried out with an ex-military physiotherapist, Paul was able to work on his range of motion and strength allowing him to run for the first time in years. One year on from his initial meeting, Paul is now walking with great biomechanical control and runs between 5 to 10km at least once a week.

Before Paul’s injury was too severe, he enjoyed a physically active life but as soon as his injury took hold he didn’t see himself getting back to that level. Once on Momentum, Paul recaptured that enjoyment and took it one step further, applying for the Invictus Games to compete as a powerlifter in the UK trials. Paul says it got him setting goals again and incentivised him to train. His hard work paid off and incredibly Paul won gold and was selected to represent GB in the next Invictus Games.

Paul is now an ambassador for Help for Heroes, taking part in their latest campaign (40,000 Strong) to raise awareness for medically discharged military personnel and highlight the need for ongoing support. Momentum has allowed Paul to get out and fundraise for the campaign, giving him the motivation, passion and drive to do so. Help for Heroes has even made a toy soldier of Paul which features his Momentum brace. Paul aims to do good, sharing his journey and encouraging people similar situations to never give up.

If you were inspired by this real life story and would like to share yours, please complete the form below to let us know.
Alternatively, use #MadePossible and tag @blatchfordgrp to share your story with us!

By completing this form you agree to Blatchford contacting you in relation to this matter. We will never sell or pass your data on to third parties and we maintain strict data protection policies and procedures. You can unsubscribe from our email communications at any time by clicking the link in any email you receive from us. Please see our Privacy Policy for more information.